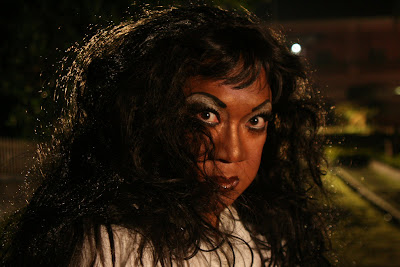 Councilors Roderick Paulate and Francisco Calalay Jr., and their aides have been ordered suspended by Ombudsman Conchita Carpio Morales for allegedly hiring "ghost" employees in 2010.

According to the order that Morales signed, there is "strong evidence of guilt on the part of the respondents."

The Office of the Ombudsman said the two councilors endorsed the contractual employees and attested that they rendered service to the city. Investigators found, however, that "these fictitious personnel do not have birth records from the National Statistics Office, are not registered voters of Quezon City, have (not) secured NBI clearances, and are not known in the respective barangays where they allegedly reside or the indicated addresses where they purportedly reside do not exist."

City councilors Paulate and Calalay, as well as their liaison officers Flordeliza Alvarez and Vicente Bajamunde, are facing charges of Serious Dishonesty, Gross Neglect of Duty, Grave Misconduct, Falsification of Official Documents, and Conduct Grossly Prejudicial to the Best Interest of Service.

The Office of the Ombudsman said that the councilors' endorsement "tend to show that they knowingly or willfully used their positions in placing under the employ of the local government of Quezon City, several ghost employees, and receiving their salaries, wages and other emoluments for their own personal gain."

The liaison officers allowed themselves to be used when they received the salaries meant for the "ghost" employees, the Office of the Ombudsman said. The four will be on preventive suspension without pay for six months.

The Office of the Ombudsman said in May that Paulate and Calalay disbursed a total of P3.3 million for 59 "job order personnel" from July to November 2010.
Posted by Bloggers Party List at 3:58 AM