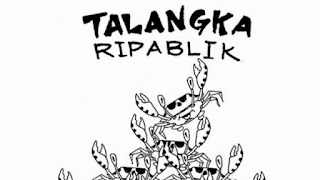 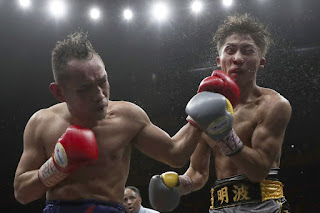 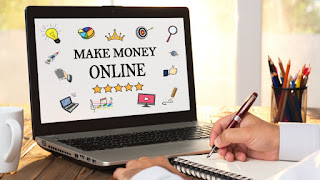 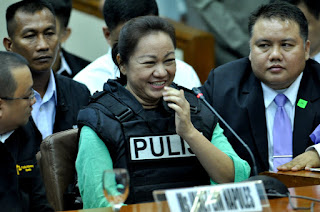 The release of Antonio Sanchez 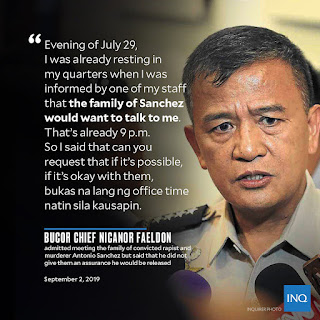 Director General Nicanor Faeldon admitted that he signed a release order for former Calauan mayor Antonio Sanchez, but insisted that he “stopped the process” for his release.

Faeldon made the admission after repeatedly denying during the Senate committee on justice and human rights hearing Monday that he signed a release order.

He insisted that what he signed was a memorandum to start the process of Sanchez’s release.

When presented by Senator Panfilo Lacson with a copy of the release order for Sanchez which bore his signature, Faeldon still insisted that it was a memorandum greenlighting the start of the release process.

Lacson, however, pointed out that the fourth paragraph of the memorandum dated August 20, 2019 gave the directive to submit a report on the compliance of the order.

He insisted that the release process for Sanchez was not completed.

Sanchez, who was convicted for the rape and murder of Mary Eileen Sarmenta and the killing of Allan Gomez, would have been among the estimated 11,000 persons deprived of liberty (PDL) who are said to have qualified for a reduced prison term based on good conduct time allowance (GCTA).

The GCTA system allows a PDL, including those convicted of heinous crimes based on the existing implementing rules, to apply for a reduction of his prison term on good conduct. 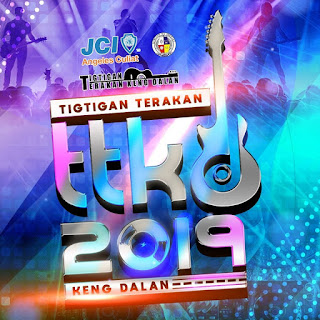 Good conduct, based on the implementing rules, means participation in any of six programs and not violating any of the 45 offenses listed, Faeldon said.

Faeldon said the recommendation to release Sanchez and several others reached his office on July 20, 2019.

He said he had reservations about releasing Sanchez and that he had been discussing with the BuCor legal office on how to legally stop the former mayor’s release from jail.

Reports on the impending release of Sanchez sparked public outrage.

Gordon questioned the GCTA granted to the former mayor, considering that he was reported to have committed several violations in prison, including not wearing a PDL’s uniform.

RA 10592 was passed in 2013 under then President Benigno Aquino III with the goal of decongesting prisons and giving a second chance to reformed convicts. 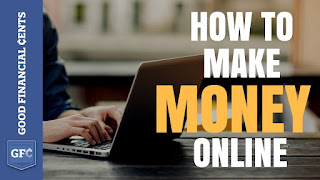 The Supreme Court ruled in June that this law should be applied to prison sentences given even prior to its passage.

A total of 1,914 prisoners convicted of heinous crimes have been granted early release since 2014 under the GCTA law, BuCor data showed. Under the Revised Penal Code, any release order granted cannot be revoked.

More than two decades since he was convicted, Sanchez still maintains innocence, saying he was a victim of a frame-up by his political enemies.
Posted by Bloggers Party List at 9:46 PM No comments: 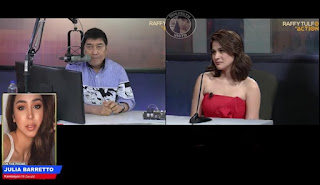 The issue started when several photos of Gerald and Julia together circulated online, which garnered different reactions from the netizens.

Meme photo of Bea Alonzo and Julia Barretto together with the veteran broadcaster Raffy Tulfo goes viral after it was posted online.

Over the past few days, Filipino celebrities such as Bea Alonzo, Julia Barretto, and Gerald Anderson have been the most controversial personalities on social media.

The speculations regarding the rumored affair of Pinay actress Julia Barretto and actor Gerald Anderson brought the social media by storm.